In May 2011 Andy and his good friend Sara Donnison set off from Amsterdam on a 2000 mile walk to Barcelona dubbed Walka2b. This was the first major challenge of the ongoing fundraising project for Doctors Without Borders.

The initial goal of the project was to raise £16,800, this target was in fact achieved just before the commencement of the walk.

Andy had never been a long-distance walker and had to learn to navigate accurately as well as achieve and maintain a high level of fitness for the challenge.

Sara accompanied Andy for the first 500 miles from Amsterdam to Paris but then had to return to the UK, she remained instrumental to the project’s success by providing remote support and planning.

On average Andy walked around 20 miles a day depending on terrain. As much as possible he wild camped in forests and a few odd places such as the top of a bank by a motorway after being harassed by a wild boar from a more pleasant area. Wild camping was the best way to keep costs down. Every challenge is self-funded from savings. Every penny donated goes to MSF.

The journey was punctuated by the kindness of strangers, a theme that continues to this day. Andy was offered places to stay, gardens to camp in, meals, coffee and the odd beer as well as plain friendliness in every country.

The long days on the road allowed for a great deal of introspection, Andy says that he passed the time “soaking in the beautiful countryside, listening to music, audiobooks and thinking about the missions (with MSF) and life goals”. This time of reflection was very useful in driving him on when days were tough and blisters painful. Knowing that the completion of this project was a commitment to so many donors and beneficiaries was a powerful motivator.

Walka2b took 3.5 months to complete, there were many blisters, two falls, six lost toenails and one bout of heatstroke. However, Andy described the walk as “both the most physically challenging and most rewarding experience of my life”. 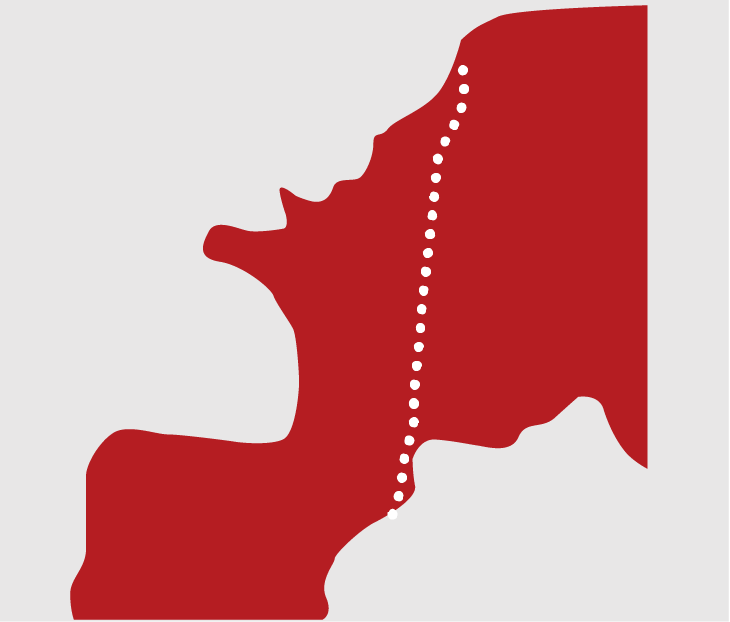 In May 2011 Andy and his good friend Sara Donnison set off from Amsterdam on a 2000 mile walk to Barcelona dubbed Walka2b. This was the first major challenge of the ongoing fundraising project for Doctors Without Borders. 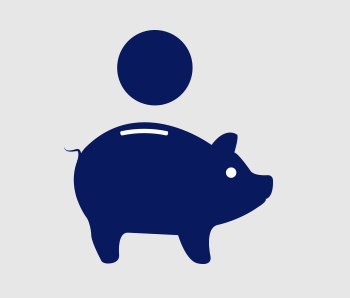 This project was part of an ongoing fundraising effort. The aim was to raise £16,800 for Doctors Without Borders. 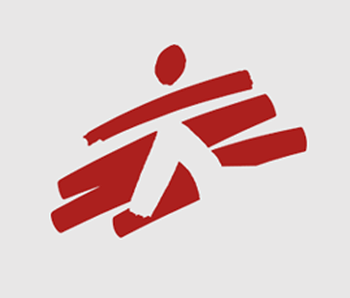 Médecins Sans Frontières/Doctors Without Borders (MSF). We help people worldwide where the need is greatest, delivering emergency medical aid to people affected by conflict, epidemics, disasters or exclusion from healthcare. 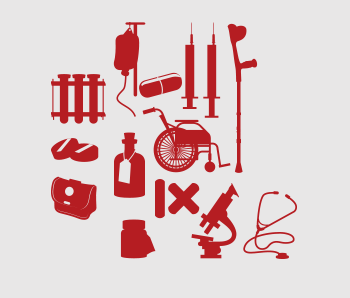 Eighty-five percent of every pound you donate is spent on patient care. MSF tries its utmost to make sure that your donations are spent on saving lives rather than on administration and management costs.