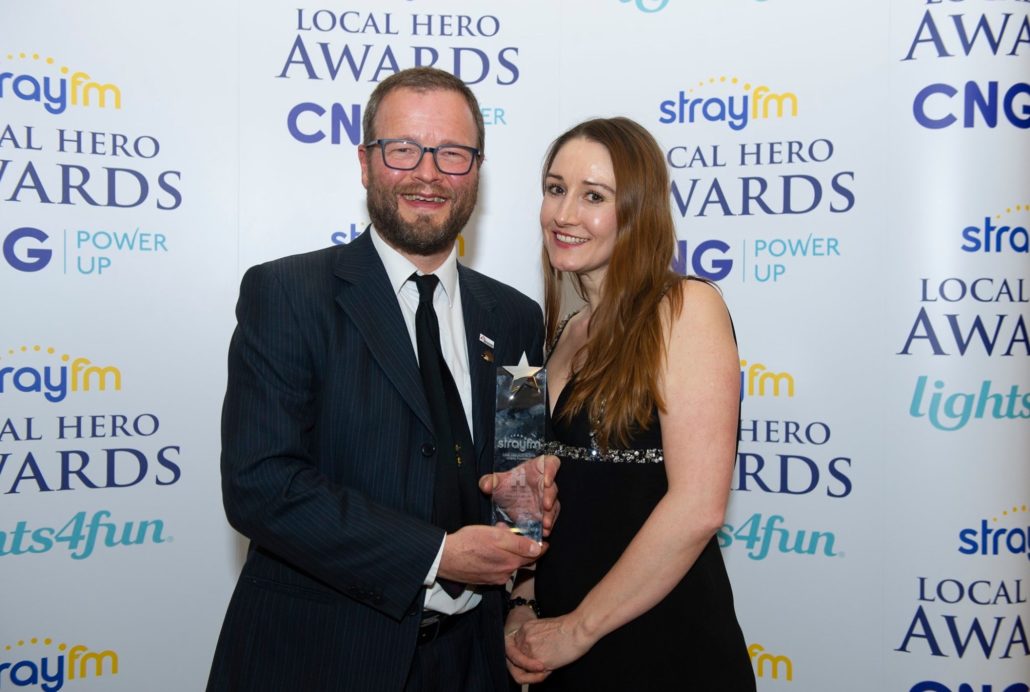 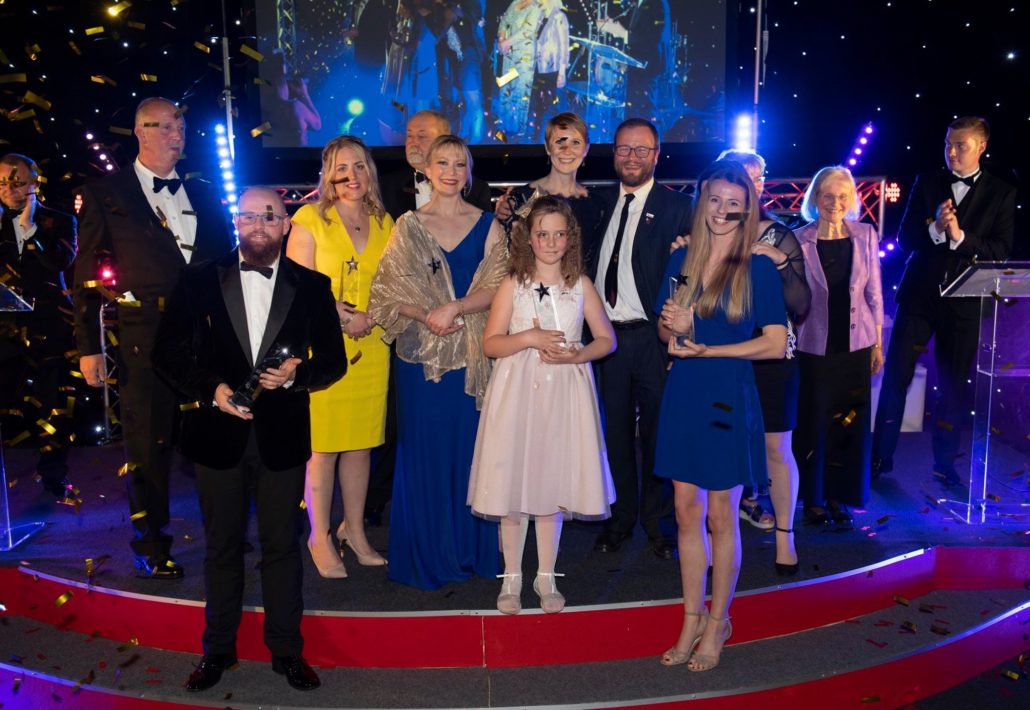 It has taken me three days to be able to sit down and write about Wednesday evening. This is partly due to my being at work, partly to do with preparation for an interview and mainly to do with trying to think about what to say. I could use up every superlative I know in the title alone so please bear with me.

I was told about the Stray FM Charity Fundraiser Award nomination about a month ago. It was an odd feeling to be told that I have been nominated for something, on one hand it is absolutely lovely of the nominator to take the time to suggest that I may be worthy, on the other it is unexpected as awards are never the goal.

As the night drew closer I was nervous but looking forward to what promised to be a wonderful event. The kind and extremely professional team from Sira studio came to the house and we made a little film about the fundraising project. They guided the questions skilfully and made it as painless as possible.

Wednesday lunchtime I was looking at facebook and saw a friend request from Andy Sharpe. It turned out that Andy had been nominated in the same category as me and was getting in touch to say hello. Andy is a remarkable man who has achieved 2 world records and raised >£70,000 for charity  please take a look at his work HERE and follow him on FB HERE. It is the measure of the man that he thought of supporting someone else on the day he was going to an award ceremony.

At 1730 my very kind bosses Sarah and Brian let me leave work early (typical of the amazing support I get in the Endoscopy Department at Harrogate Hospital) to put on my make up and generally panic. I met Tracey at the front of the Hospital and off we went to Rudding Park.

As soon as we got there we were treated like royalty, we stepped out of the taxi into the rainy evening and a gentleman came forward to hold an umbrella over us! Inside we were given a glass of champagne and had our photo taken (once again by Simon from Sira). We then started to walk through to the reception hall. As we walked we were greeted by non other than the afore mentioned Mr Sharpe and his beaming smile. We hung around with Andy and his family for much of the night after this.

After a while we went through to the main room to sit down, have dinner and wait for the awards ceremony to begin.

This is the place setting: 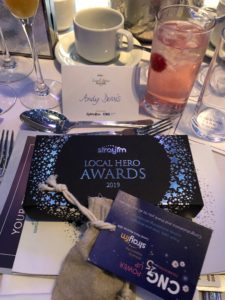 along with this small bag:

I looked inside the bag and saw the lumpy coco  like contents inside. Was it cannabis resin or something edible? I have no idea what I was thinking as I took out a piece and ate it.  At this point I realised it was soil. The bag contained seeds in soil to plant at home. In my defence at least one other person at our table ate soil too. Its a good job I was up for the fundraiser award not the dignity award!

We ate a wonderful dinner, the staff were absolutely amazing. The whole vegan thing wasn’t an issue in the slightest and I was even given my food when everyone else had theirs which isn’t always the case.

At about 2130 it was time for the awards and my category was up first. The names of the nominees came up : 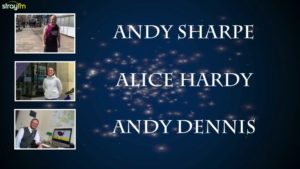 There was a pregnant pause and then this happened : 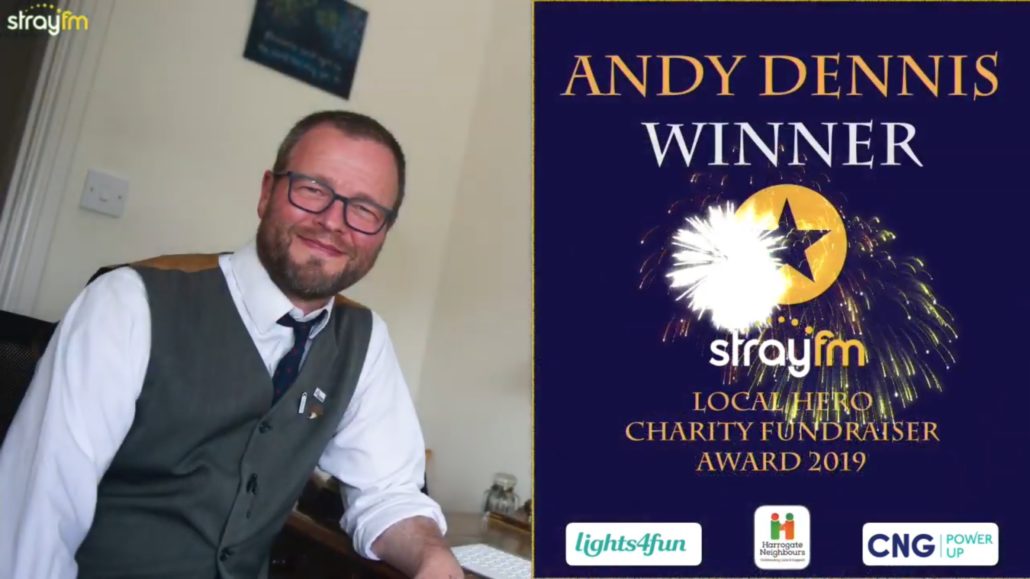 It is hard to say exactly how I felt, I looked at Tracey in some disbelief and then we were heading to the stage.You can watch Tracey and I receive the award HERE , I gave my friend Andy a hug on the way up, he and Alice (who sadly I didn’t get to meet) cannot be praised enough for all they do to help people and should not go unmentioned.

We met Nick and Will from Stray FM on the stage along with the lovely  Sue Cawthray who is the CEO of Harrogate Neighbours who  sponsored  the  award : 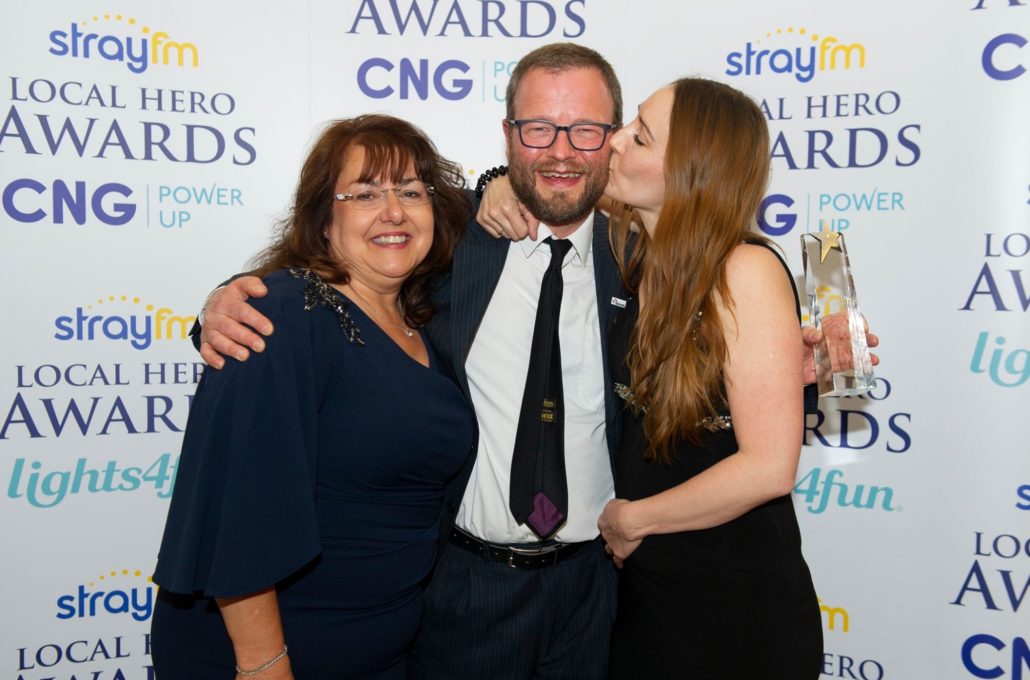 We were then taken to another room where we had photos taken and an interview carried out. I then called my Mum & Dad and told them what had happened. We then went back into the hall and watched the rest of the evenings awards . You can watch the stories of the others who were lucky enough to win an award  HERE

So there we are, an amazing night but it only tells a fraction of the story. I went with Tracey to receive this award but it is on behalf of YOU. You are the ones who have run the events, donated the money, supported me at all times and in short made this possible. This recognition is OURS and we can all be proud that it has been noticed.

I offer my gratitude and love to you all. THANK YOU.

One Comment on “Stray FM Awards – An Amazing Evening” 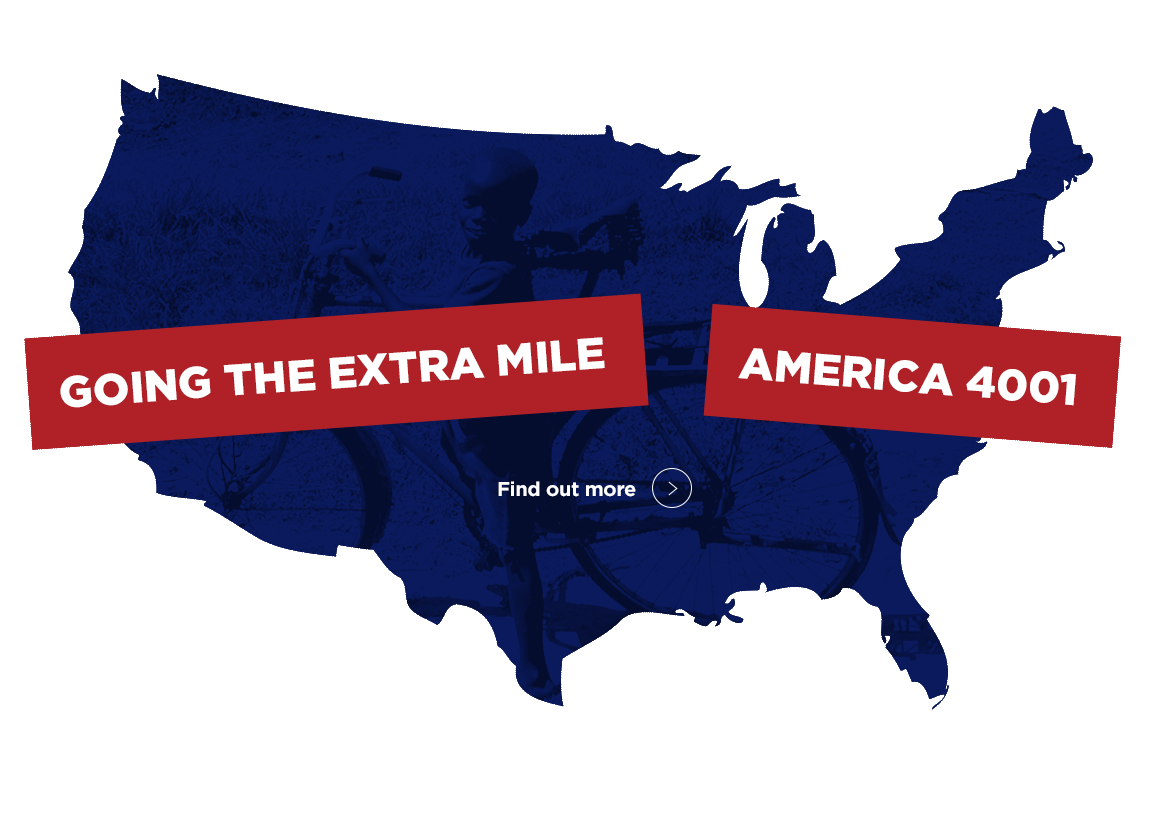