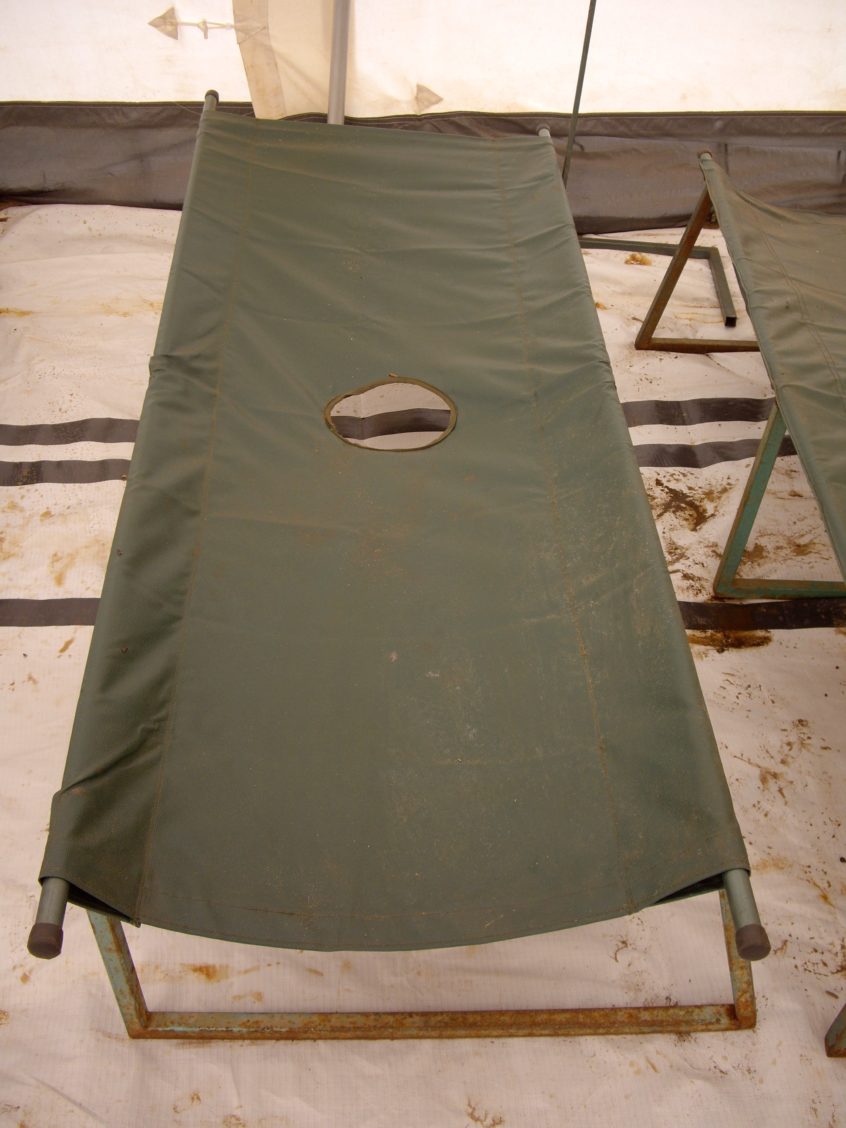 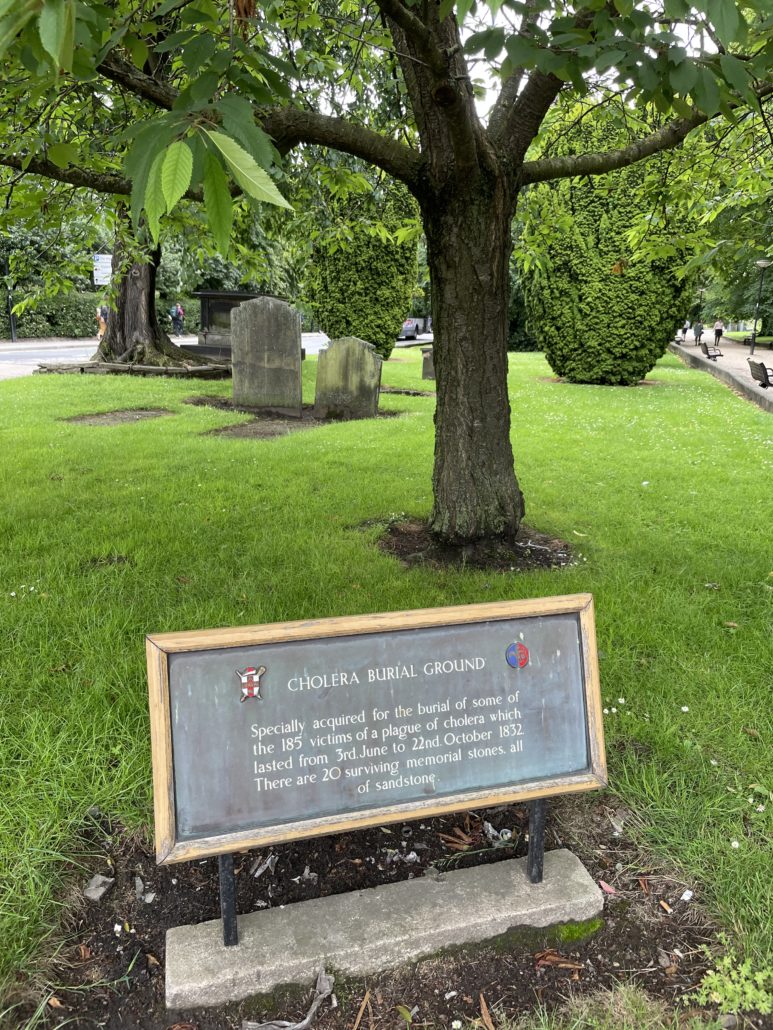 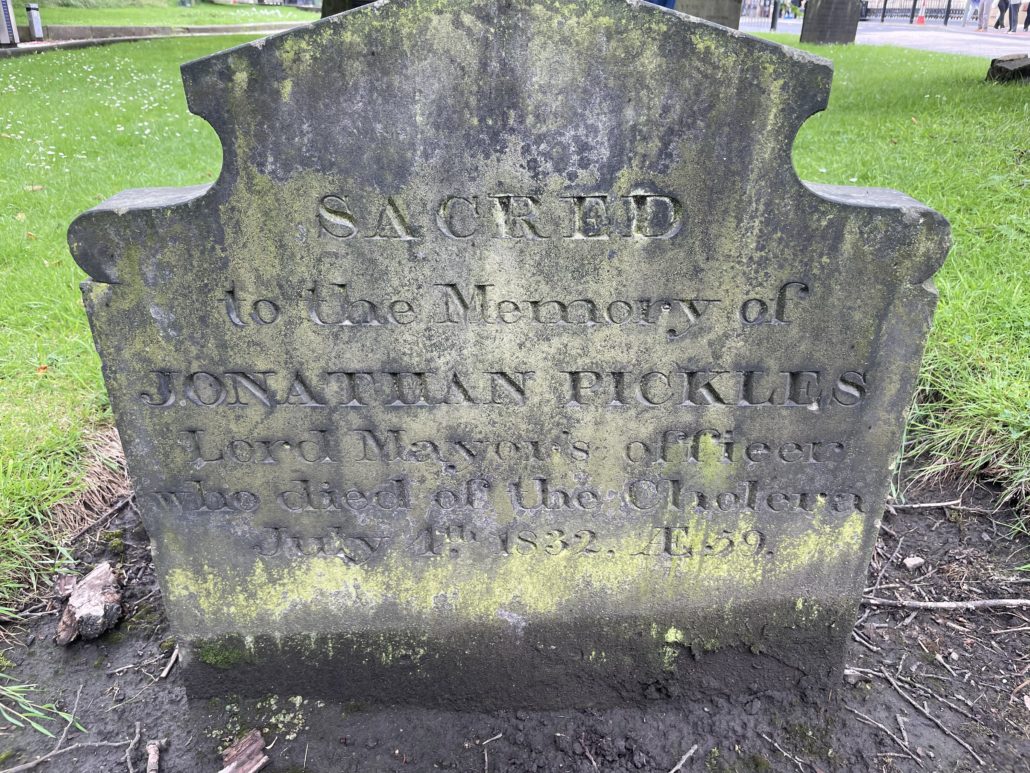 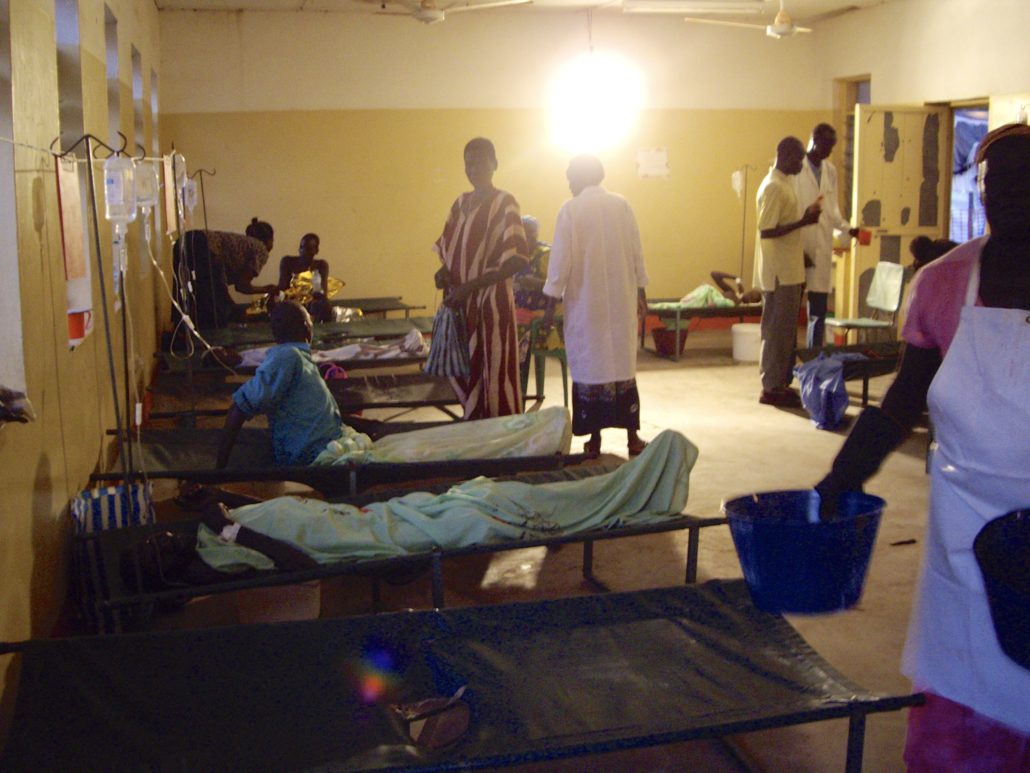 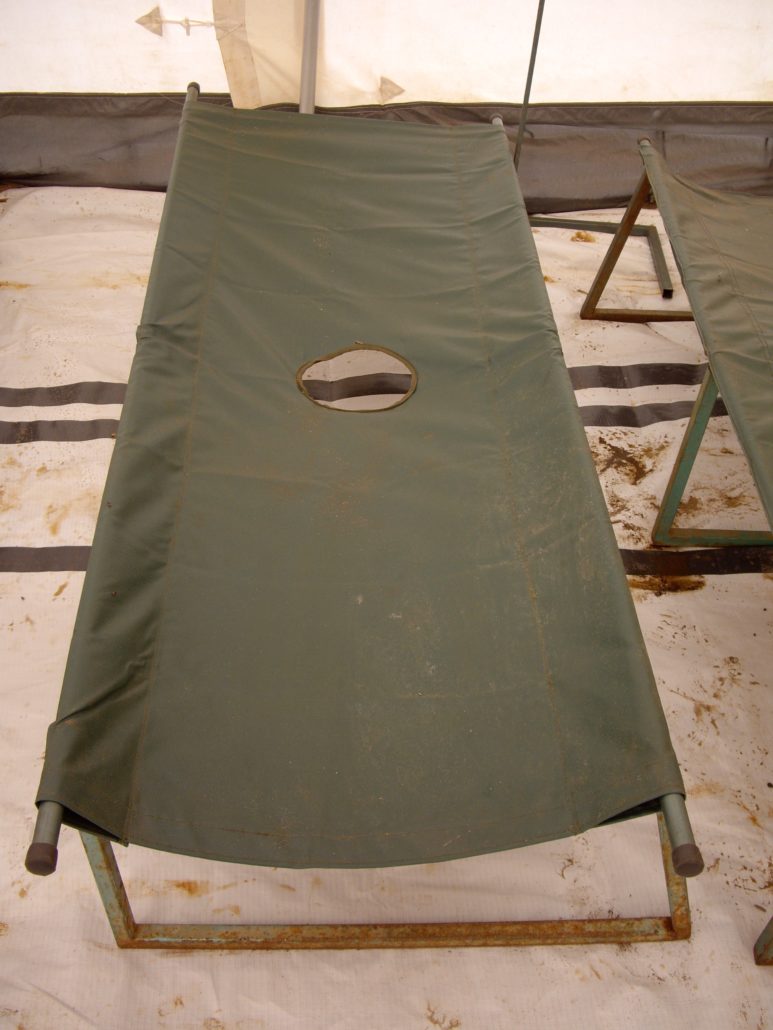 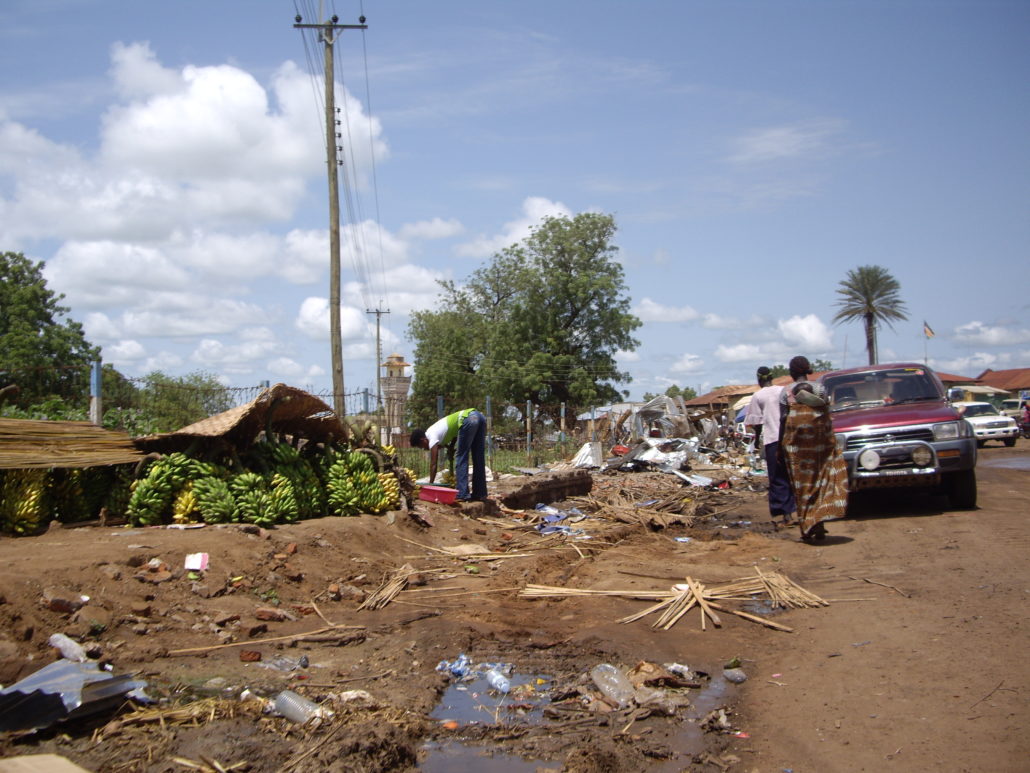 A few days ago I went to York with Tracey and her Niece, Crystal.  As we left York station and headed into the city we passed the Cholera graves near the old city wall. For me, this always provokes memories of arriving in South Sudan for my second mission. Myself and my new pals Luz and Viktora had just arrived into the capital Juba from Barcelona. We were meant to go to our project in Yambio a day later but there was a security problem in the area so we were held in Juba.

At the time a Doctors Without Borders  emergency team was responding to a cholera outbreak in the capital and we were asked to join that response while the security situation in Yambio settled. This only took 3 days but it gave me a chance to work in my first outbreak.

Juba had huge sanitation issues as you can see in the photo, add to this the rainy season and it is the perfect environment for cholera. Patients who contract the disease pass vast volumes of ‘rice water diarrhoea’. As well as fluid volume they lose huge amounts of electrolytes. They look like walking (or carried) skeletons. The treatment is massive infusions of fluid in volumes and rates that would rapidly send you or I into heart failure.

Seeing these people rehydrate before your eyes is a remarkable experience. I have never forgotten a hollow eyed , skeletal man who was brought to the centre. He filled out with fluid over the next few hours and was positively unrecognisable the next day. It was remarkable.

The bed you see above is a cholera cot. The patient lies on here and the profuse diarrhoea is passed into a bucket below through the hole. Basic but effective.

This is the life faced by many who are forced to live in unsanitary conditions due to poverty and neglect. One of the worst environments for Cholera is refugee / IDP camps where close proximity,  poor sanitation and sourcing of water combine to put the most vulnerable of people at risk.

Médecins Sans Frontières  not only have Doctors and Nurses working for them, among others, they have water & sanitation experts who help to provide clean drinking water and latrines to communities in need.

To help keep this work going , please consider donating to Doctors Without Borders via my fundraiser at www.andy4msf.com 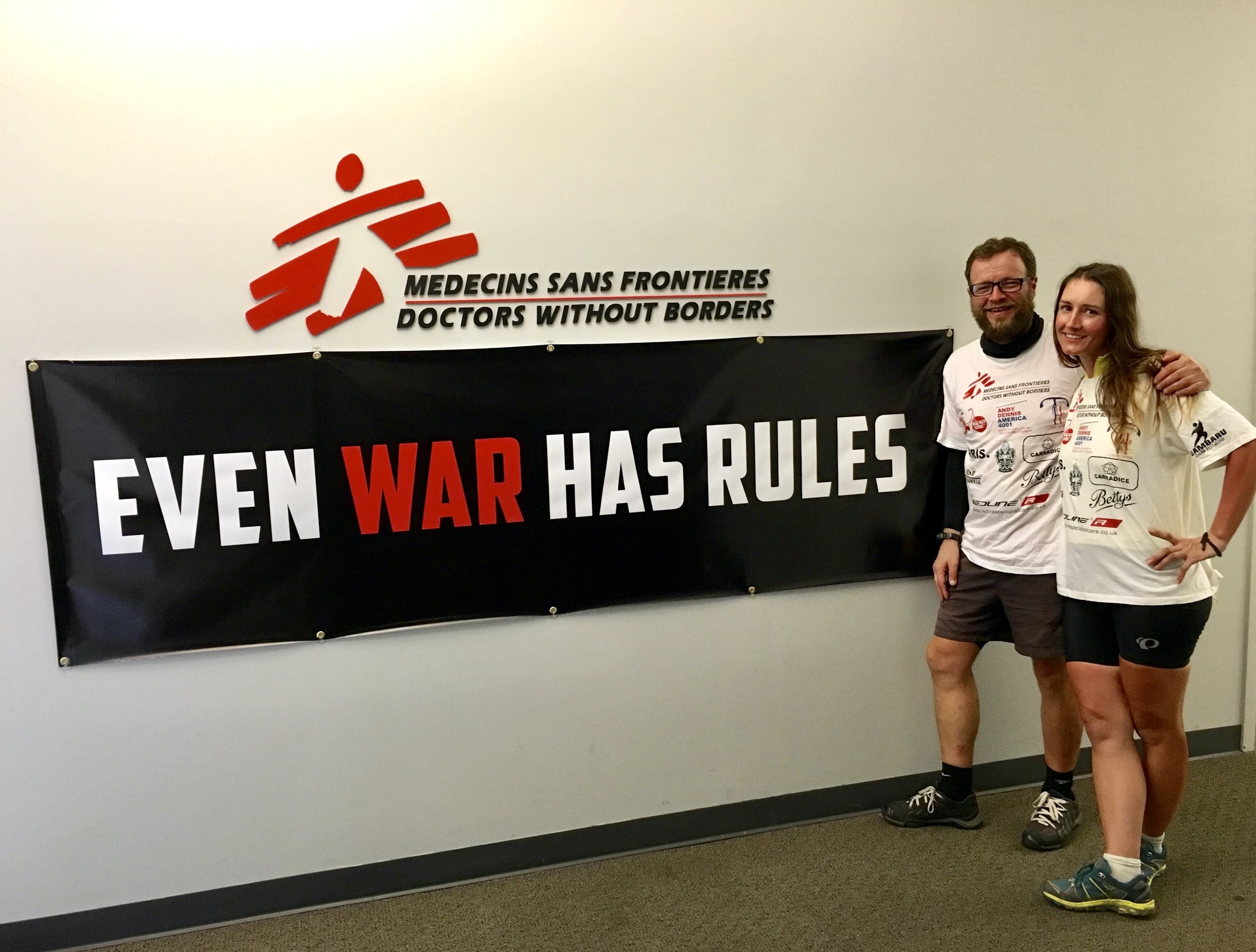