EBOLA – BEHIND THE MASK

In this book, Andy and Anna describe their experiences in the Ebola crisis up close and personal. From the decision to commit to a mission, the training with MSF in Amsterdam, the journey to Kailahun, and most importantly, the work in the Ebola Management Centre.

Andy is an English nurse, working in the NHS at Harrogate District Hospital. He had been on three previous missions with MSF in Africa. “But this was by far the most extreme situation I have ever faced”. Anna, a Dutch medical doctor from the Radboud University Medical Center in Nijmegen, the Netherlands, on the other hand had never even visited Africa before.

The authors responded to MSF’s call for volunteers, and left behind their regular jobs for two months to work in an Ebola Management Centre in the remote province of Kailahun in Sierra Leone. Working alongside dozens of men and women from Sierra Leone, they cared for more than 150 patients with Ebola. These patients were more than a mere statistic; all have their own story.

This is life and death, the true inside story of the outbreak. 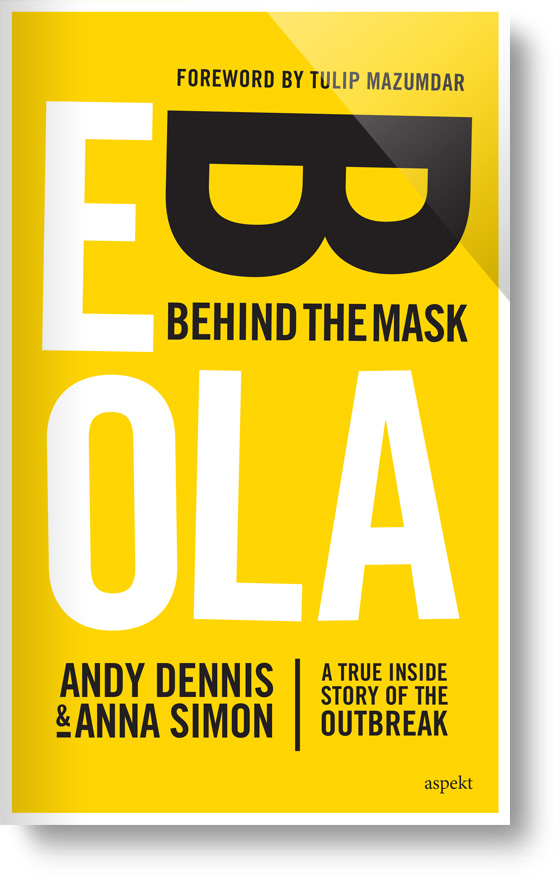 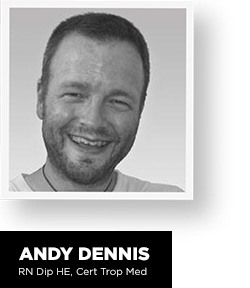 Andy Dennis has been a qualified nurse since 1995, prior to which he was a Royal Air Force Medical Assistant. He left the RAF in 1991 after the first Gulf War.

HIs first mission with Doctors Without Borders was in 2005 in Northern Uganda caring for people displaced by conflict with the Lord’s Resistance Army (LRA).

He has subsequently worked in South Sudan on two occasions. In 2008 in Yambio near the South Sudan border with the Democratic Republic of Congo where he was helping to set up Primary Health Care Clinics in two remote areas.

In 2013 he ran the nutrition programme at Leer Hospital in the North of the country.

Taking part in the Ebola response in Sierra Leone was Andy’s fourth mission and he states “by far the most emotionally testing”. 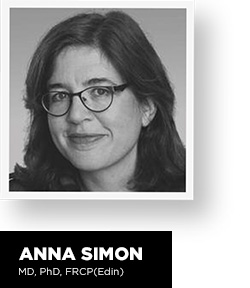 Anna Simon is a consultant in internal medicine and infectious diseases. She works in a university hospital in Nijmegen, The Netherlands, combining patient care with scientific research and teaching. Anna’s specialist subject is very rare hereditary disorders in the immunological field.

She lived and worked in the USA for two years doing post-doctoral research in 2006-2007 but had never worked in patient care outside of The Netherlands.

At the beginning of October 2014, Anna responded to MSF’s call for doctors and nurses to volunteer to work in the Ebola epidemic, which made headlines in The Netherlands.

After her work with MSF in the West Africa Ebola outbreak, Anna returned to her job in internal medicine at the university hospital in Nijmegen, the Netherlands.

MSF approached her again in 2019 when an Ebola epidemic took hold in the east of the Democratic Republic of Congo, she spent 3 months working in the Ebola treatment centre in the city of Goma, capital of the province of North Kivu.

In May 2021, she resigned her consultant job at the Nijmegen hospital and in June Anna joined MSF for a third mission. She returned to the Democratic Republic of Congo once more, to take up a position as Medical Team Leader in a project supporting a large hospital and several health centres in the province of North Kivu.